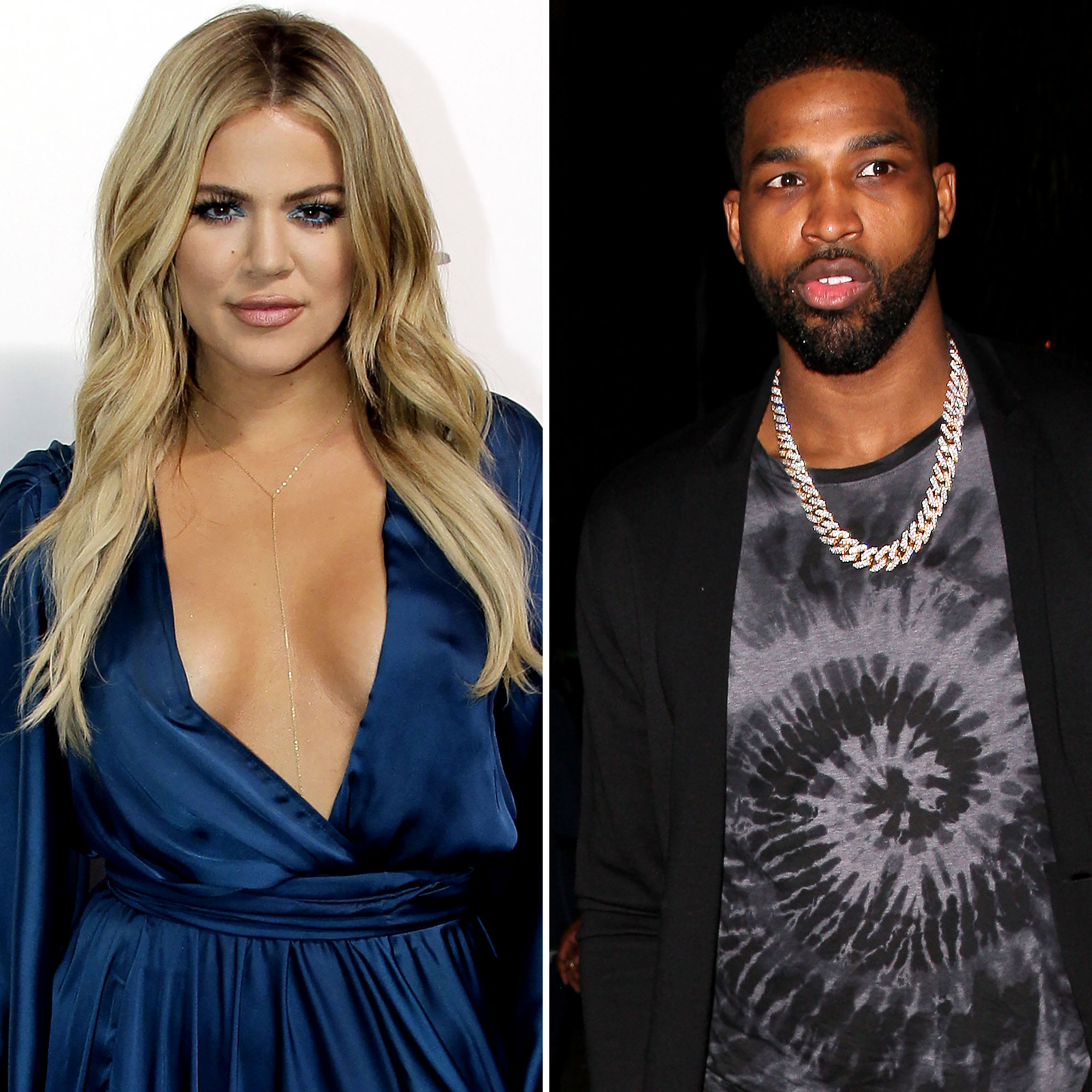 Having a tough time. Khloé Kardashian is struggling amid Tristan Thompson‘s paternity drama with Maralee Nichols, who is suing the athlete for child support and claiming that the pair share a child.

“This is a very sad time for Khloé. She really loves Tristan and still held a candle for him. She thought he might have changed his ways,” a source exclusively tells Us Weekly amid the scandal. “Khloé now knows that Tristan was unfaithful to her when they were back together.”

Thompson, 30, and Nichols, 31, originally spent time together in March as he celebrated his birthday. At the time, he was still dating the 37-year-old Good American cofounder, with whom he shares 3-year-old daughter, True.

The athlete ordered genetic testing back in July before filing an amended petition in a Texas court last month, once again asking for a paternity test. He has also acknowledged having sex with the trainer in court docs obtained by Us.

Us exclusively broke the news that the personal trainer welcomed her baby on Thursday, December 2, and her rep later confirmed to Us that she gave birth to a son. In the documents, Nichols stated that she’s suing the basketball player for child support.

Tristan Thompson’s Drama Through the Years: A Timeline

In text messages allegedly from Thompson, he stated, “My feelings haven’t changed at all. [I] won’t be involved at all. Btw if you think having this baby is gonna make you some money. It’s completely wrong. You are aware that I’m retiring after this season. So in terms of support it will be whatever is required monthly for someone who’s unemployed.”

The texts continued, “All you will have is a baby with a father who has zero involvement with the child and a few hundred dollars of child support a month.”

Kardashian and Thompson have had many ups and downs throughout their relationship, which began in 2018. Shortly before welcoming True, the NBA star was caught cheating with multiple women, but the pair stayed together. The reality star called off the romance in February 2019 after he kissed Kylie Jenner‘s then-best friend, Jordyn Woods.

In August 2020, they reconciled after quarantining together during the COVID-19 pandemic, with a source telling Us at the time that she was “hopeful” he had changed for the better. However, they called off the romance less than one year later in June.

“Khloé’s family has all rallied around her and have been very supportive to her,” the first insider says. “Even though Khloé is hurt, she’s staying strong and trying to move forward. Khloé did know about the baby before the news broke, it was very hard for her to hear.”