Mama June spent nearly $1 million on drugs in one year

Mama June Shannon sent a legal letter to her Beverly Hills-based dentist after he allegedly refused to finish the job when she wouldn’t agree for him to be on her reality TV show.

The letter, obtained by Page Six, claims the “From Not to Hot” star agreed to fly in to California to visit Dr. Tom Kalili for dental treatment in exchange for tagging him in social media posts as payment.

Kalili allegedly removed her temporary dental implants from a previous procedure but then, “after placing her in a vulnerable (and painful) position,” told her he would not complete the process unless she agreed to do media appearances to endorse his services, which she and her legal team claim she never agreed to prior to visiting him.

The letter describes Kalili’s move as one of the “most stunning ‘bait and switch’” attempts they’ve ever witnessed and demands that Kalili either complete the procedures on both her top and bottom teeth or reimburse her the $35,000 for travel and dentistry expenses.

Shannon’s manager, Gina Rodriguez, told Page Six that the reality star is planning to file a complaint with the Dental Bar on Friday as well as criminal charges. 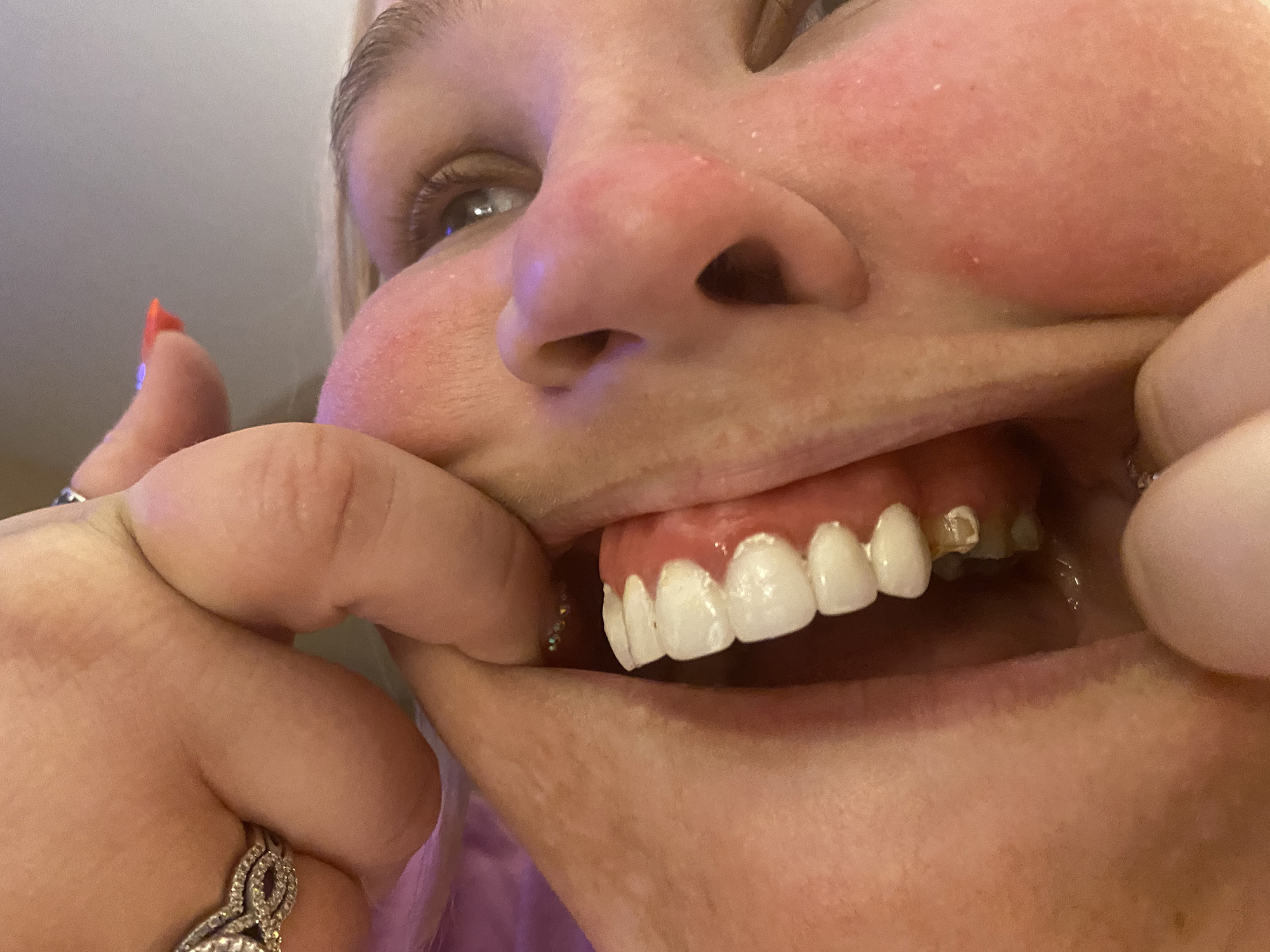 “It is inhumane and criminal how he left her,” Rodriguez told us. “The demand for press after removing her teeth is a form of extortion.”

Page Six also obtained text messages purportedly sent between Kalili’s office manager and Shannon’s talent coordinator in which the office manager stated that they would not incur the cost of Shannon’s procedures without “an assurance that we will be televised and fully promoted.” 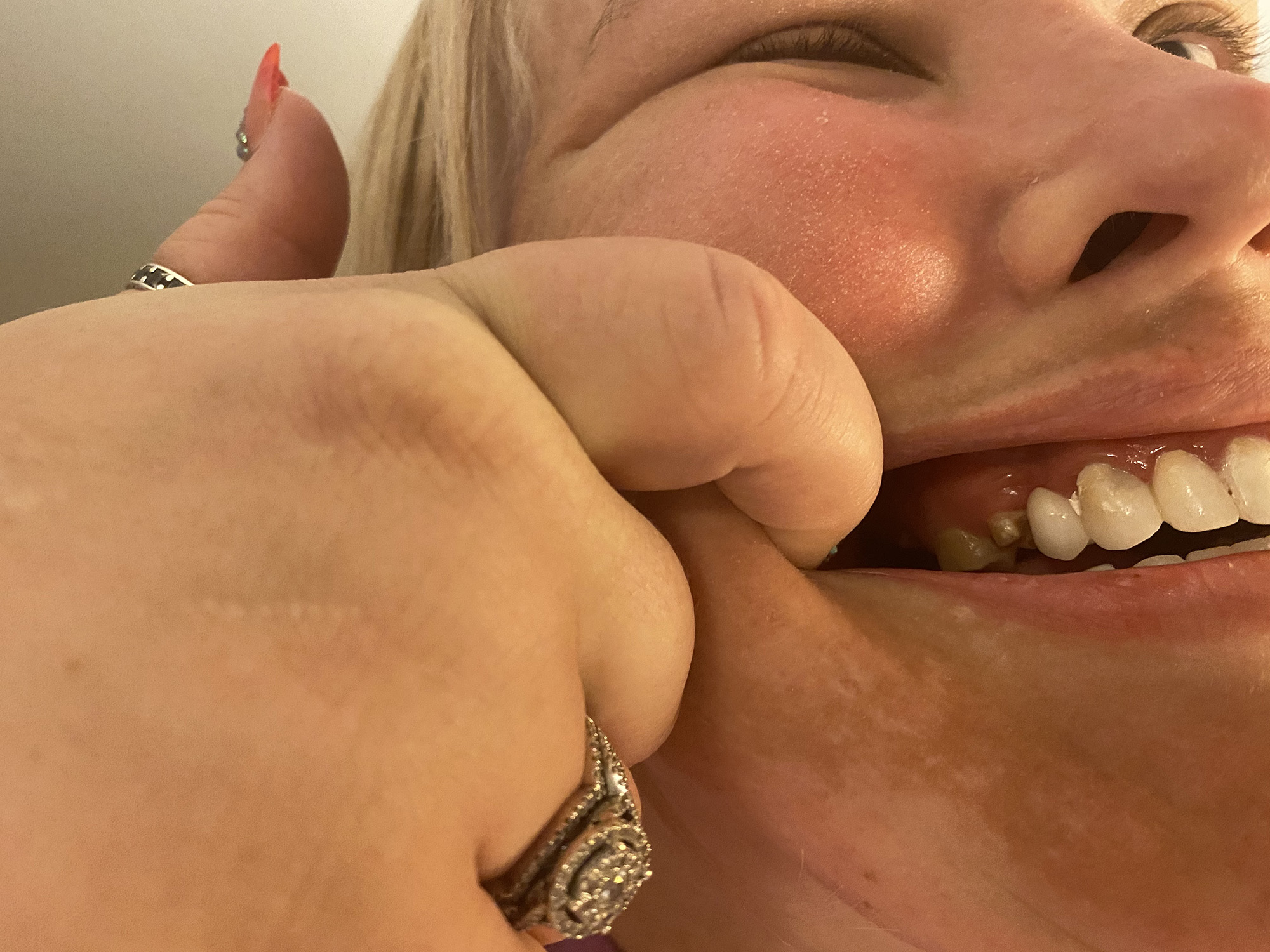 Rodriguez maintained the office agreed to the social-media agreement “weeks ago prior to June and Geno booking their trip.”

Shannon has been publicly undergoing plastic and cosmetic surgery to help her lose 300 pounds—but gained at least 70 back after relapsing in her drug addiction and spending nearly $1 million on drugs in one year.

“So much money was sent to our dope man,” she told “Access Hollywood.”