“My pretty princess sparkly girl,” Rob, 35, commented on the photo of Khloé posing on the ground while surrounded by jeans.

Some fans were a bit confused by the comment, given the 38-year-old was wearing an all-black ensemble without any sparkles.

One person asked, “What’s happening?” while another commented, “Only brothers!”

Although Khloé didn’t respond back to his loving remarks, some of her followers praised the “Dancing with the Stars” alum for being a “supportive” brother. 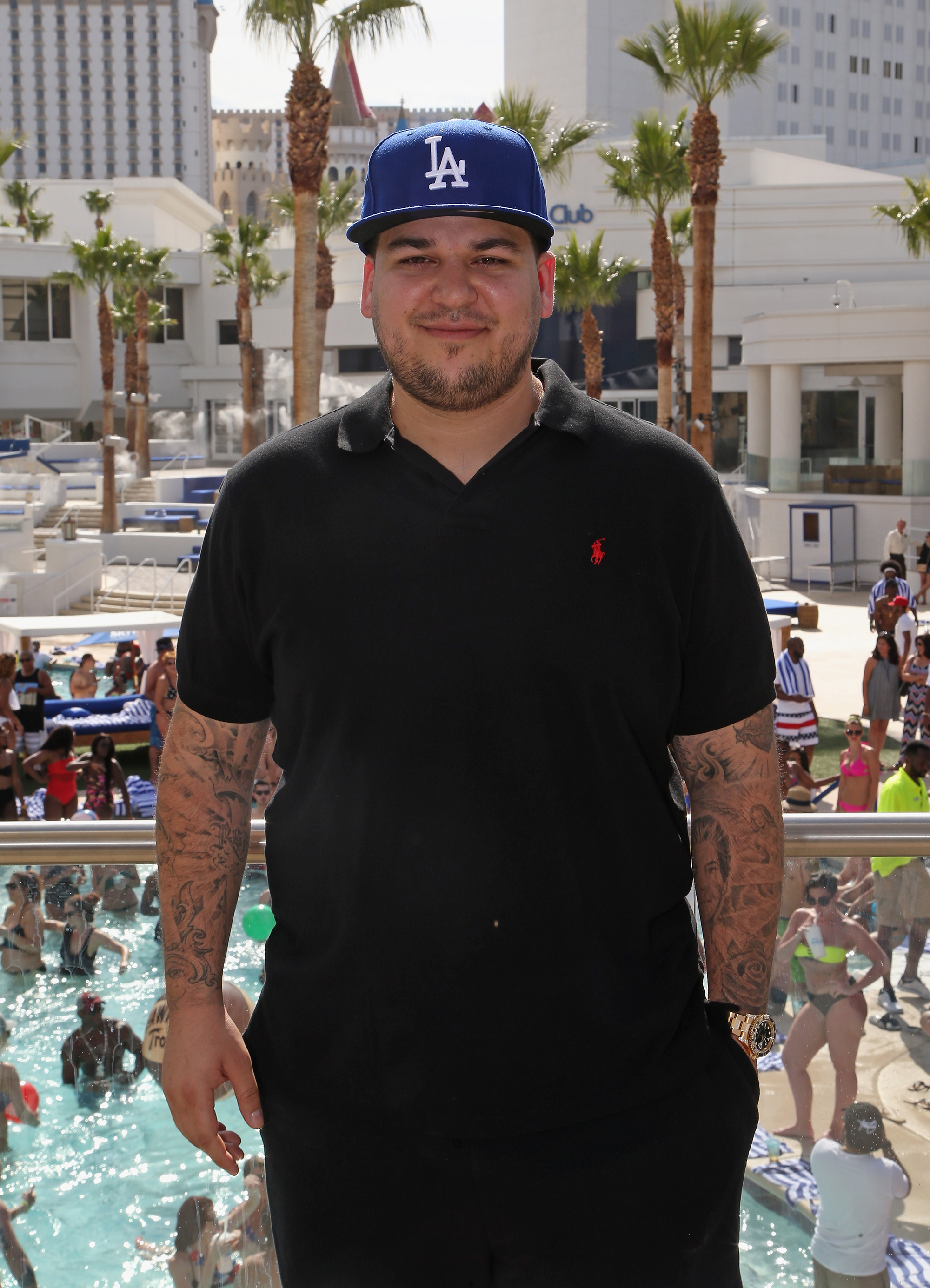 Rob recently acted as a support system for his famous family amid their tumultuous defamation lawsuit against his ex-fiancée, Blac Chyna.

Chyna — whose real name is Angela Renée White — sued Kris Jenner, Kim Kardashian, Khloé and Kylie Jenner for $40 million for loss of earnings and more than $60 million in future earnings, claiming they used their influence to hurt her reputation.

She further alleged they tried to prevent her from obtaining other financial opportunities after they “conspired” to cancel the second season of “Rob & Chyna” — which they denied.

The jury ultimately decided no damages would be awarded to the model. They did, however, find that Kim, Kris and Kylie acted to protect their own economic interests. 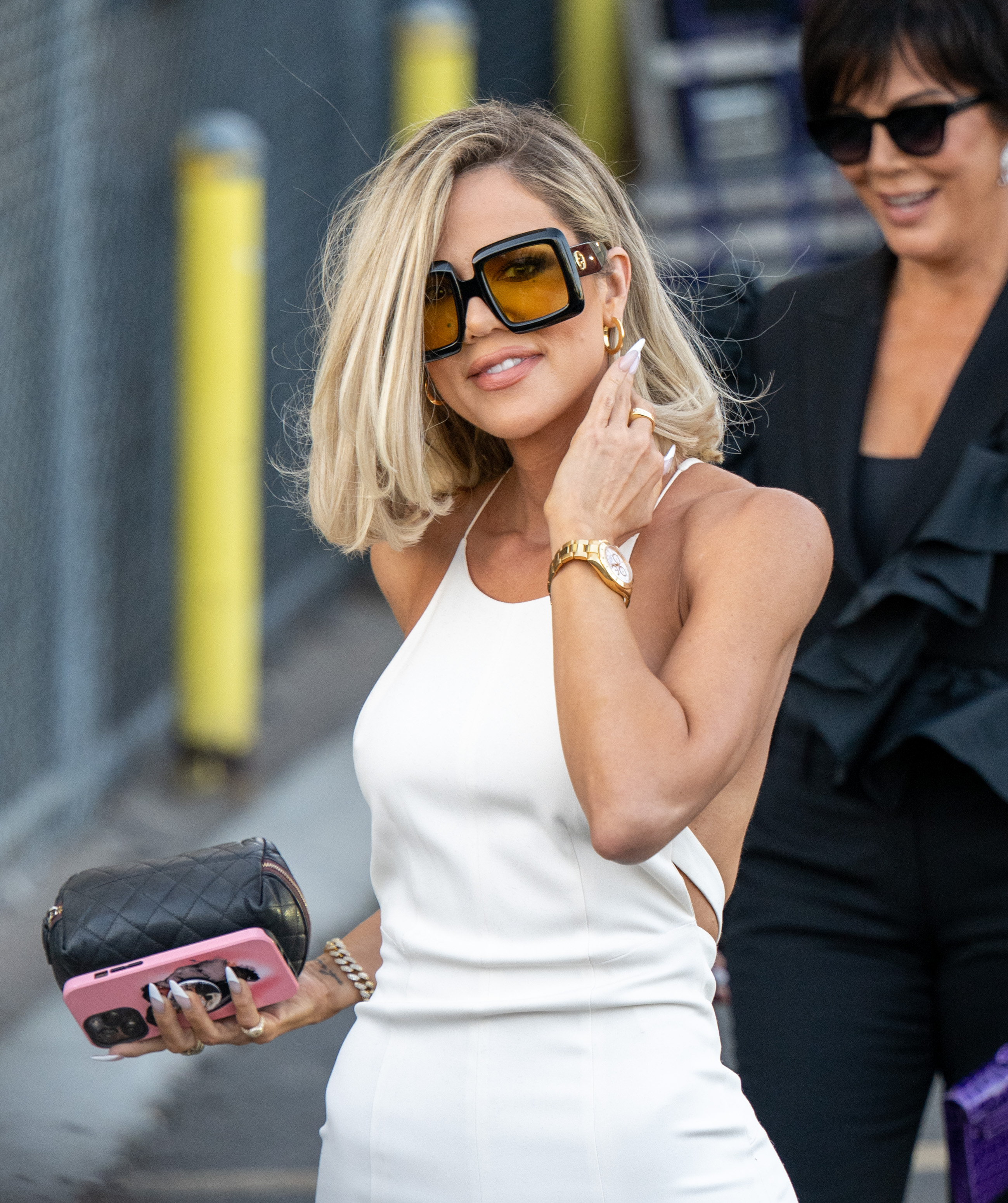 While Chyna, 34, didn’t win her lawsuit against the Kardashian-Jenner women, she did reach a settlement with her ex-fiancé after she sued him for posting nude photos and videos of her on social media in July 2017.

Although the terms of the agreement are still unclear, the exes came to an agreement before the lawsuit went to trial.

When I moved into student halls, I met the housemates from hell