Just as a prelude, we will mainly be discussing Timothy Castagne (£3.1m) in this space but that’s only because we can’t write another article about Kelechi Iheanacho (£3.8m).

He’s been utterly magnificent in recent weeks and yet his ownership remains a modest 4.6%. 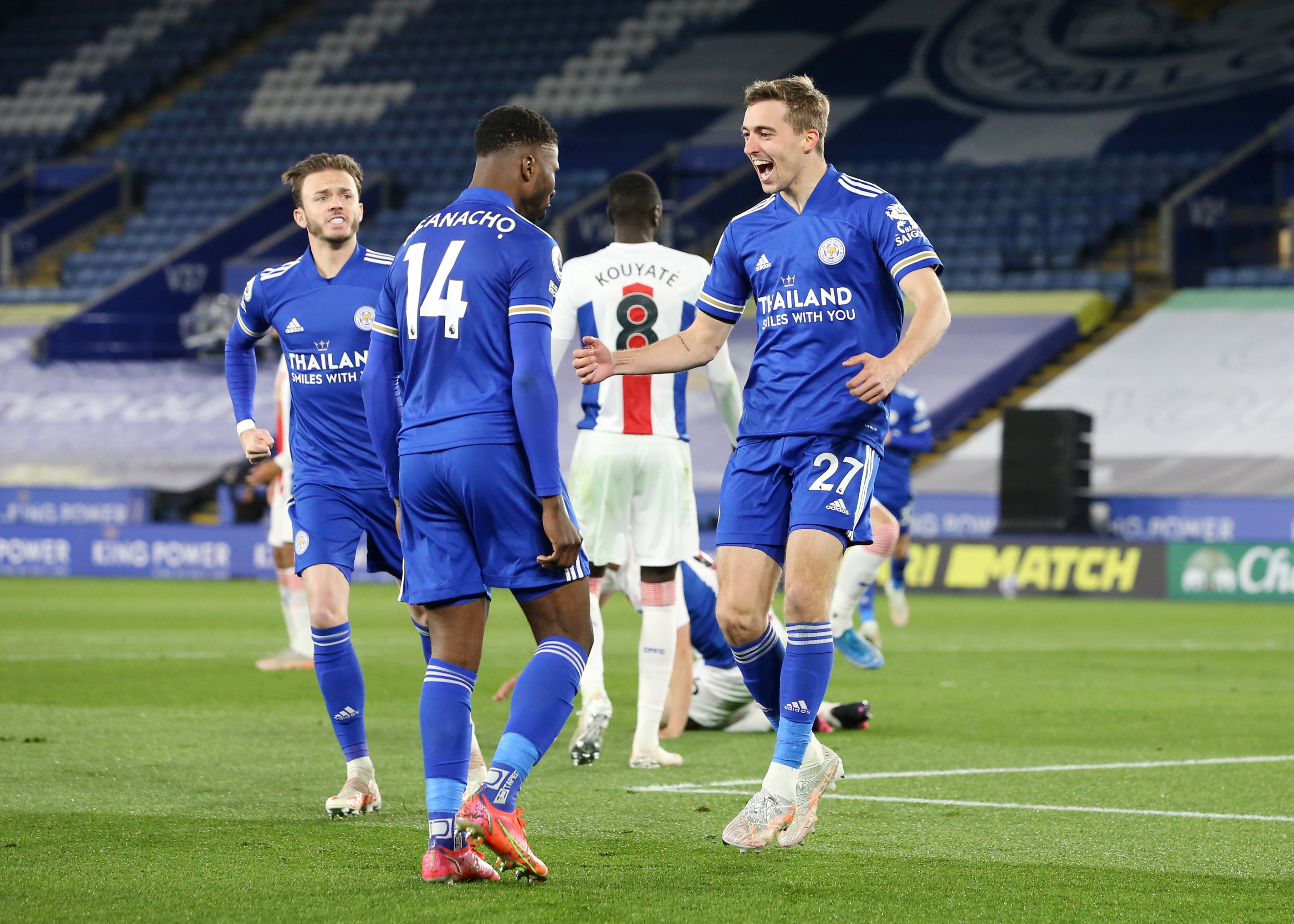 The Belgian made a notable first impression with Dream Team bosses way back in September when he banked 18 points in Leicester’s first game of the new season.

He continued to provide healthy returns during the campaign’s early stages as he raced to 41 points by Game Week 6.

Unfortunately, that’s when he suffered his first injury of the season – seemingly a mandatory requirement for every King Power resident in 2020/21.

This cycle repeated itself only with a less severe injury but the disruption was enough to cause his ownership to plummet.

Castagne’s latest comeback started modestly to say the least, as he took only three points from his first five outings after recovering from his thigh muscle strain.

But it’s been a fruitful period since with the former Atalanta defender taking 36 points from his last seven games – and his form has been even better in the extreme short-term with 31 points coming in his last three fixtures. 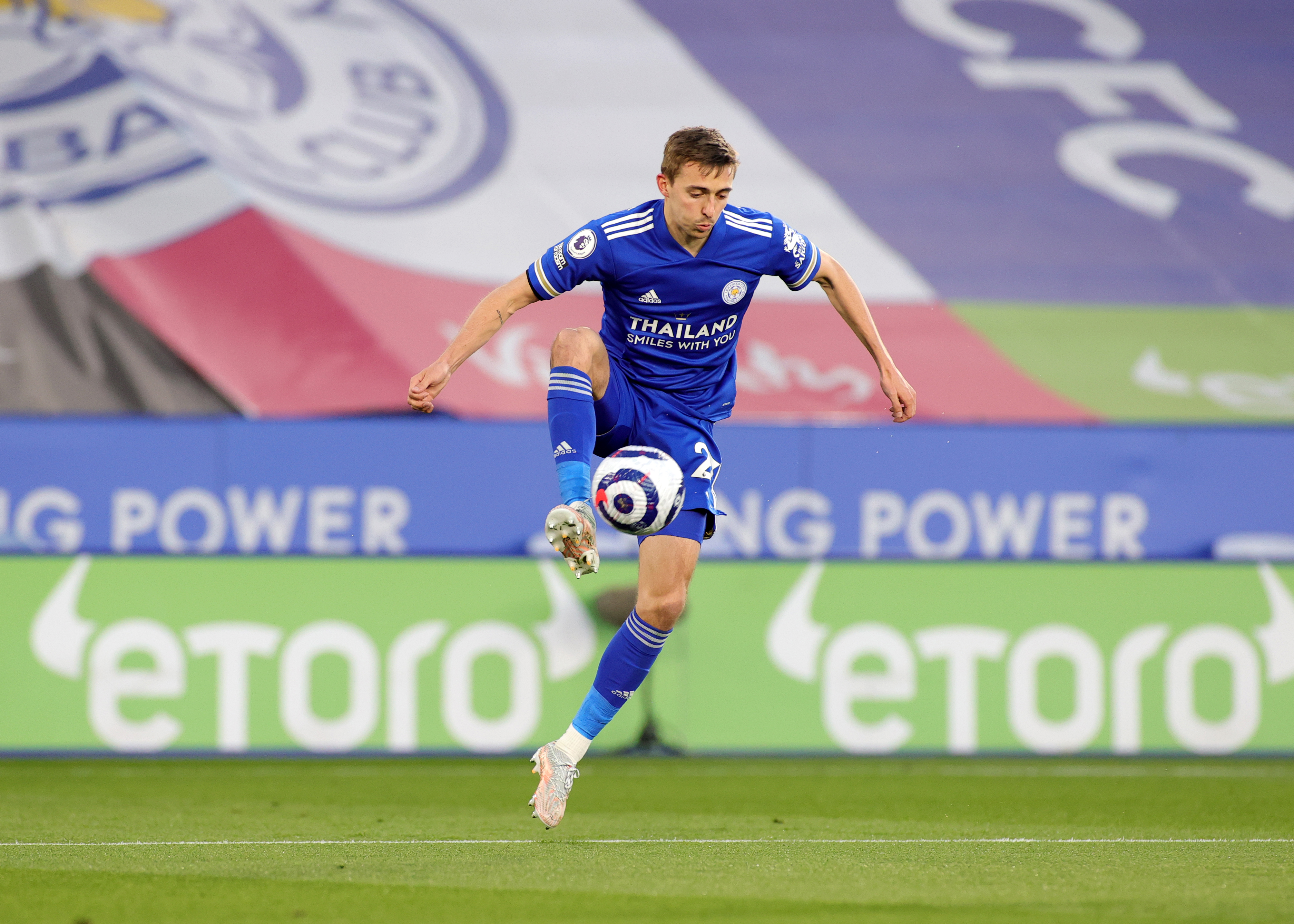 Castagne provided an assist as part of a Star Man display against West Brom before scoring against Crystal Palace on Monday night as the Foxes came from behind to beat the Eagles and cement their position in the top four.

The 25-year-old has proved himself capable of playing on either flank and seems equally comfortable at full-back or wing-back – his ability to contribute in the final third is his primary strength.

Any Dream Team gaffer worth their salt knows the value of an attack-minded defender who plays for a club at the top end of the table.

If you aren’t convinced to give him a whirl at the end of this season, he should certainly be on your radar for 2021/22.

A responsible gambler is someone who:

– Establishes time and monetary limits before playing
– Only gambles with money they can afford to lose
– Never chase their losses
– Doesn’t gamble if they’re upset, angry or depressed
– Gamcare- www.gamcare.org.uk
– Gamble Aware – www.begambleaware.org